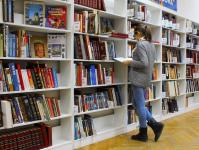 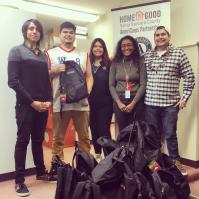 Our organization initially served its health and human services mission by fundraising and re-granting to local agencies; however, in 2000 the United Way of America, the National Federation of local United Ways, adopted an expanded definition of philanthropy as evidenced by its Mission Statement: Improving people’s lives by mobilizing the caring power of communities. As a result, the Northern Santa Barbara County United Way transitioned in organizational focus and moved beyond fundraising to also organize community collaborations and respond to local needs by becoming a “partner in change”.